The ATO has recently posted a real case scenario showing the extent of their data matching capabilities (and the result thereof). The below is a copy of this recent posting.  Even if you do not have too many cash transactions, this may prove to be a very interesting insight into the works of the ATO!

A plasterer recently had penalties of over $24,000 imposed after an audit determined he had omitted income. The audit raised liabilities totaling more than $74,000 over a five year period.

The plasterer, who has a wife and three children, came to the attention of the ATO after reporting low income for a number of years.

Data matching from third parties revealed that he had purchased a motor vehicle, placed a deposit for property and sent money overseas, the total value of these outgoings exceeded his declared income.

His main suppliers were contacted and tax invoices were examined to work out the volumes of plasterboard he purchased. We used small business benchmarks to work out his expected range of income based on labors and materials. The benchmarks revealed that his sales should have been greater than what had been reported in his business activity statement (BAS).

During the audit, we identified significant unreported cash income and expenses, and determined that his record keeping was inadequate.

Based on the audit, his BAS and income tax return were adjusted to include the additional sales.

The plasterer was found to have understated his income, resulting in over $49,000 of additional tax liabilities and over $24,000 in penalties for evasive behaviour. 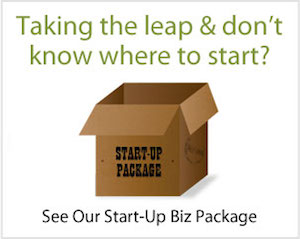